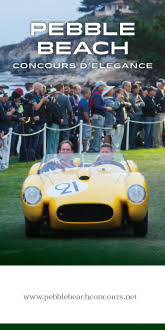 GSM has temporarily suspended printing the magazine.  In the coming months, we will return with a digital platform.  The hope is, GSM will resume printing in the near future, but meanwhile, we look forward to bringing you the new digital version soon!  Thank you!”